FogWise AB was in deep need of having an iOS-developer that could fix bugs and implement new features rapidly when a new iPhone version of the app called WISEcall was expected by their stockholders to be released in beginning of 2016. They contacted me for this assignment and I managed to fix the crucial bugs and implement new features that were desired from FogWise AB. This app has the function of making phone calls to foreign countries for a cheaper price and the app was developed in SWIFT and Xcode. I submitted the latest version of this app in App Store in February 2016. 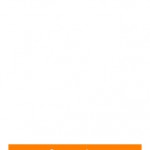 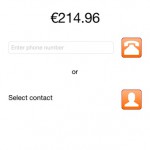